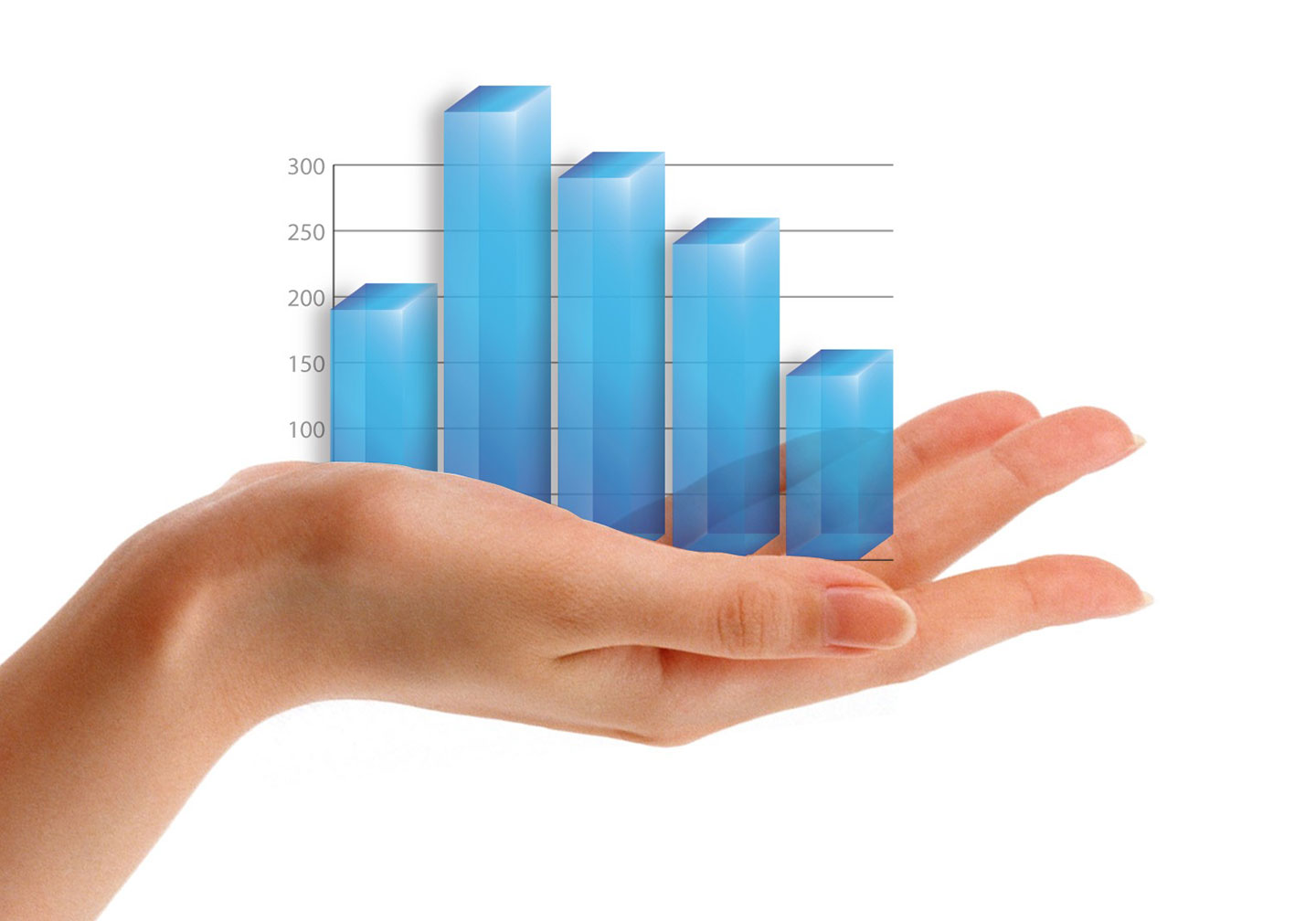 Hypnosis is the most effective way of giving up smoking

In 1992 the University of Iowa conducted a meta-analysis of studies using different methods to try and help people to quit smoking. This was the largest ever scientific comparison – looking at more than 600 studies which contained 72,000 people in total, from America and Europe.

The university of Washington medical school conducted a study where they used hypnosis on 43 patients to help them stop smoking.

Of the 43 consecutive patients undergoing hypnosis, 39 reported remaining abstinent from tobacco use at follow-up (up to 3 years post-treatment).

Barber concluded that hypnosis is an extremely effective way to quit smoking and this study represents a 90.6% success rate using hypnosis.

30 patients were referred by their doctor to Texas A&M University for treatment to help them stop smoking. Of this group 21 patients returned and were given 3 sessions of hypnosis for smoking cessation.

Elkins GR and Rajab MH concluded that hypnosis was indeed a statistically significant method of helping people to stop smoking.