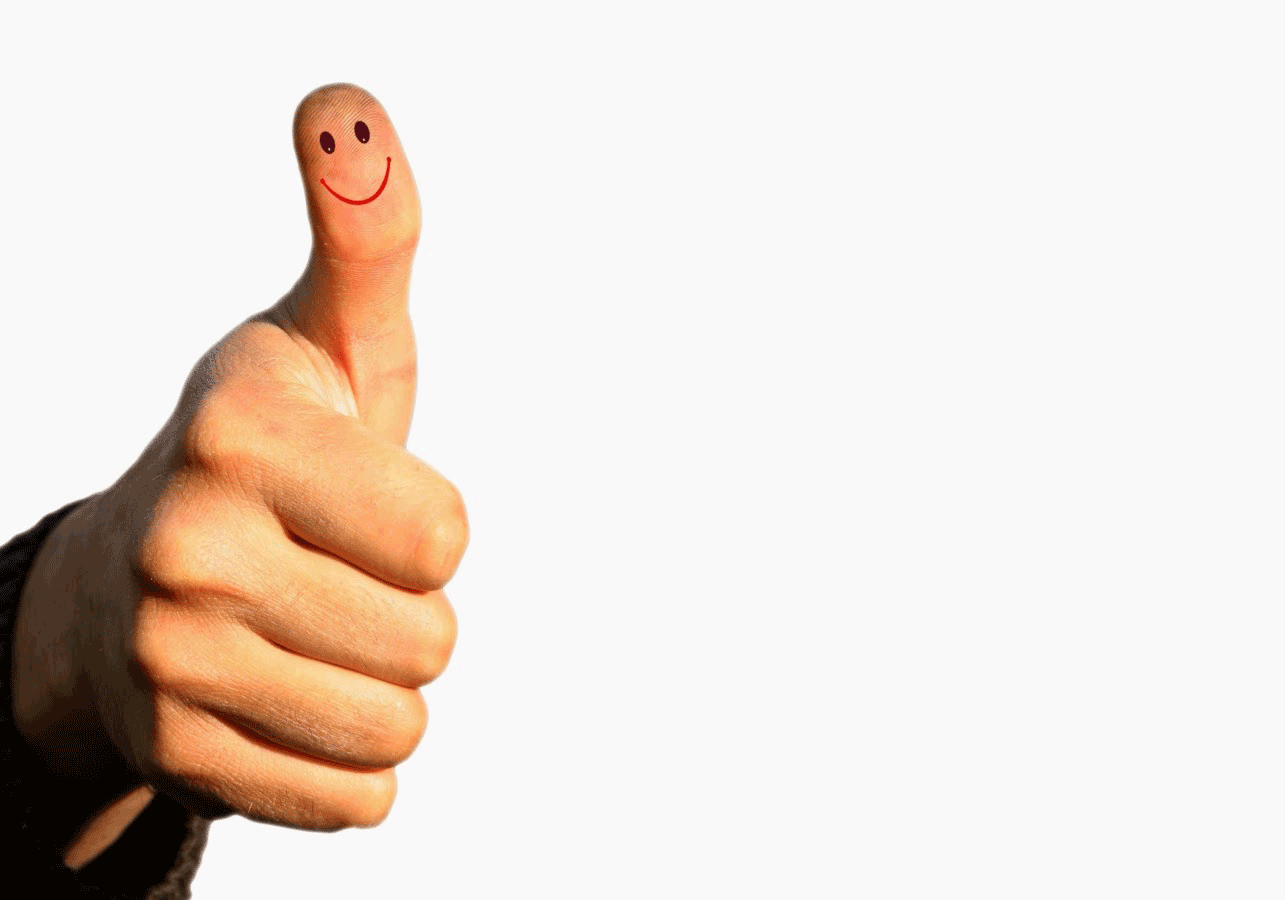 Hypnosis is the most effective way of giving up smoking, according to the largest ever scientific comparison of ways of breaking the habit. Willpower, it turns out, counts for very little.

Smokers are coming under increasing pressure to quit. Earlier this month the Institute of Actuaries published the results of a study it commissioned which showed that the mortality rate for smokers is twice as high as for nonsmokers, and that, on average, a smoker dies 6 years earlier than a nonsmoker. Surveys suggest that three in four smokers would like to give up, according to the antismoking campaign Action on Smoking and Health (ASH).

To find the most effective way to give up smoking, Frank Schmidt and research student Chockalingam Viswesvaran of the University of Iowa carried out a meta-analysis, statistically combining the results of more than 600 studies covering almost 72 000 people from America, Scandinavia and elsewhere in Europe. By combining the results from so many separate studies, the meta-analysis enables the real effectiveness of each technique to be picked out from the statistical ‘noise’ that often blights studies involving smaller numbers of subjects.

The results, published in the current issue of the journal of Applied Psychology, show that the average success rate for all methods was 19%: that is, only about one in five smokers is likely to succeed using methods covered by the study.

Patients told that they had serious cardiac disorders, and so a clear incentive to stop immediately, had the highest quitting rate, at 36%. But for most smokers the most effective technique was HYPNOSIS, in which smokers go into a state of deep relaxation and listen to suggestive tapes. The analysis of treatment by Hypnosis, which included 48 studies covering over 6000 smokers, gave an average success rate of 30% per method for this method.

‘Combination’ techniques, combining, for example, exercise and breathing therapy came second with success rate of 29%. Smoke aversion, in which smokers have their own warm, stale cigarette smoke blown back into their faces, achieved a 25% success rate, followed by acupuncture at 24%.

The least successful method turned out to be advice from GPs, which appears to convince virtually no one to give up. Sheer willpower proved little better, with a success rate of only 6%. Self-help, in the form of books or mail-order advice achieved modest success – around 9%, while nicotine gum was little better at 10%.

We found that involvement of physicians did not have as big an impact as we expected, ‘said Schmidt’ We speculate that the reason is that it is the content of the treatment that matters, and not the status of the person giving it.’

David Pollock, director of ASH, said he was surprised by the success of Hypnosis, which anecdotal evidence had suggested was not very effective. One organisation not surprised by the results is the British Society of Medical & Dental Hypnosis. Christopher Pattinson, the society’s academic chairman said that current hypnosis techniques achieve success rates of up to 60% from a single session, he said.

Richard Doll, the epidemiologist who carried out the pioneering studies of the risk of smoking, said that the apparent success of hypnosis and the high quitting rate of patients with heart disease backed his own observations. He added, however, that he was somewhat surprised by the low success rate of those who resorted to willpower alone. The majority of people find it not too difficult to give up, ‘he said. ‘The only way to succeed is to want to do it enough. You have got to really appreciate what the risk is. I smoked and gave up without too much difficulty.’