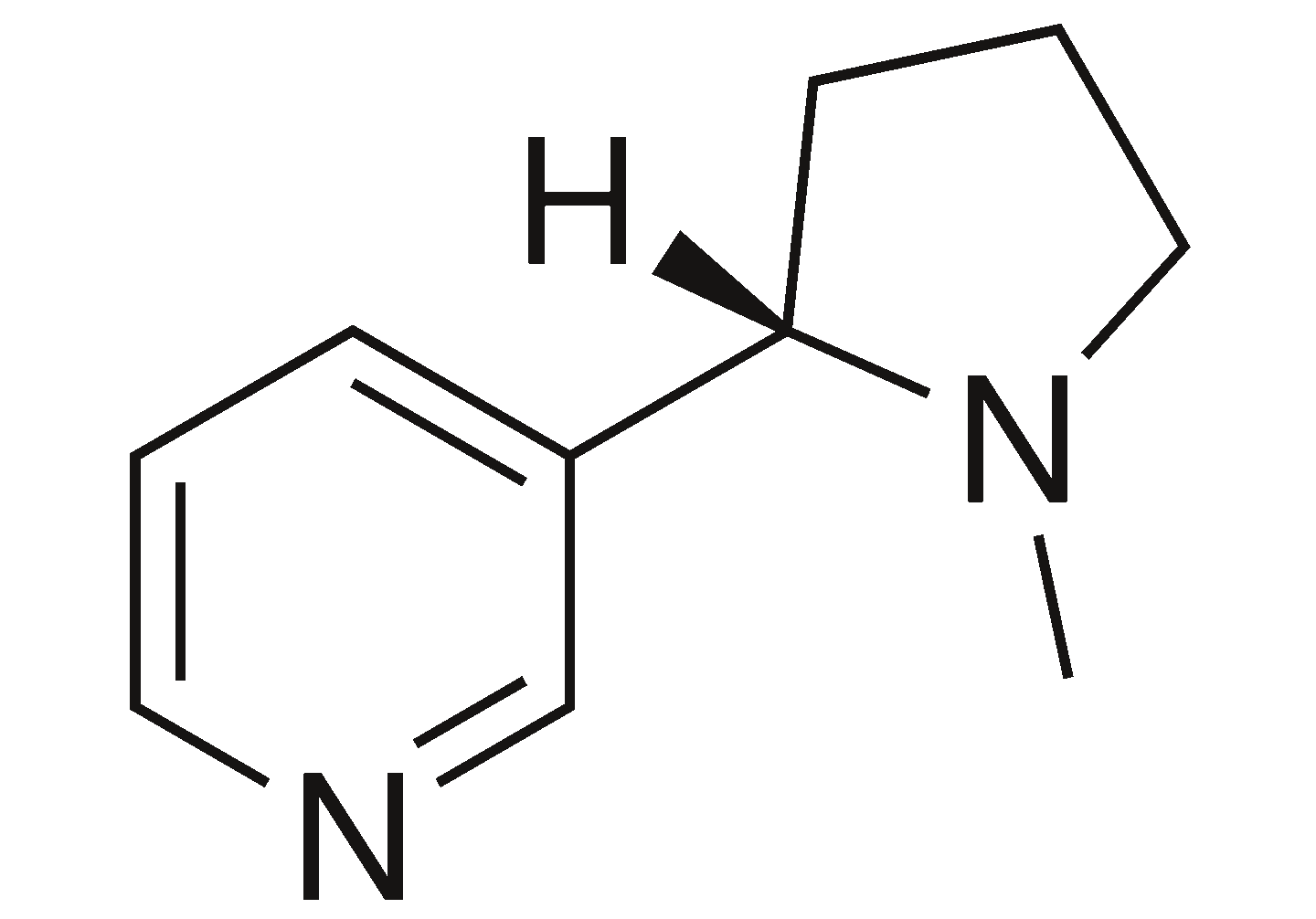 Contrary to popular belief, nicotine is not a relaxant. It is a stimulant that actually makes the heart beat faster. It is also a poisonous alkaloid–so poisonous that a tiny part of a gram of nicotine will drop an elephant. Some people still use nicotine to kill animals.

There are over 4,000 chemicals produced in the combustion of tobacco, and the chemical that gives you that “relaxed” feeling, is carbon monoxide–the stuff that pours out of motor vehicles. It over powers oxygen and deprives the blood cells and the brain of oxygen. Thus, smokers have slower mental reactions than non-smokers. The worst part is that oxygen and carbon monoxide together contribute to a hardening of the arteries, the underlying cause of heart attacks, strokes, and senility. Smokers also inhale hydrogen cyanide, arsenic, formaldehyde and tar, among others.

Most programs fail because they cannot effectively deal with the patient’s belief that he or she is addicted to nicotine. The tremendous value of hypnosis is found in this respect. The power of hypnosis comes when the subconscious mind is redirected so that it no longer responds to the body’s signals for nicotine. When this is accomplished, problems related to the cessation of smoking are avoided.

There is a general consensus among medical researchers that nicotine is an addictive drug. However, this does not mean what people tend to think. When researchers say that a drug is addictive they mean that it often has withdrawal effects, and that is certainly true of nicotine.

With nicotine the withdrawal effects are relatively mild, do not occur in all cases, and most people can quit easily with appropriate hypnotic support. The popular meaning of “addiction,” by contrast, is that one is dependant upon a substance; it implies need. Understand this: Nobody “needs” or is “dependant” upon nicotine. Smoking is a habit, not a disease. Every smoker is capable of being smoke free if they truly desire to be so.