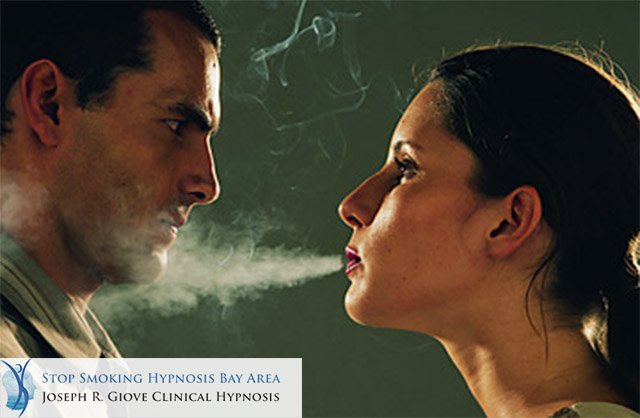 It should come as no surprise to anyone that people who smoke cigarettes will most certainly get one or more of the multiple health risks that come along with smoking cigarettes, cigars, pipes, e-cigarettes and any other product that burns tobacco for inhalation purposes. The truly troubling issue is how other people’s cigarettes, and any of the other aforementioned products, affect the people around them who may not smoke.

Secondhand smoke is dangerous to everyone who encounters it, and it is unfortunate when it becomes unavoidable.

In this article we will discuss the following points related to secondhand smoke and the ways that it is just as dangerous smoking cigarettes firsthand.

What is Secondhand Smoke?

Secondhand smoke is exactly what it sounds like. When someone smoke a cigarette, a cigar, e-cigarette, a pipe or anything else that burns tobacco and the chemicals that are contained within the product, it produces smoke that is instantly inhaled by people in the smokers vicinity. Secondhand smoke is also known as Passive Smoking or Environmental Tobacco Smoke.

Often times these are people that do not smoke, but nevertheless are placed at risk for many of the same afflictions that affect real smokers, sometimes, with dire consequences. Secondhand smoke is extremely dangerous for the people affected by it, and it’s most troubling because they did not opt to undertake this risk on their own accord.

The Effects of Secondhand Smoke on Everyone

As we can see by this extensive list, there are many conditions and diseases that can afflict people who smoke cigarettes. Alarmingly, however, it is possible for all of these conditions to affect regular, non-smoking people that are habitually around those who smoke. For instance, only a few years ago you could smoke inside public areas, including bars, restaurants, lobbies and numerous other places. Non-smoking bartenders, servers, hostesses, concierge and numerous other patrons were continuously placed at risk for all of these conditions.

The Effects of Secondhand Smoke on Children

The effects of secondhand on the adult population are numerous and alarming, however there are even greater risks for young children. Often a parent or other member of the household smokes cigarettes in their homes in close proximity to the children who live there. This is one of secondhand smoke’s biggest problems. Firstly, the lungs of small children may not be fully developed, and thus unable to counteract a long list of deadly side-effects. Some of these side-effects include:

Sudden Infant Death Syndrome is obviously the most severe and traumatic of the list. There is no doubt that secondhand smoke is extremely dangerous to, not only everyone, but especially young children. Not only are they mentally influential at a young age and may take up smoking in the future, but they are at serious and immediate risk if their parents, or anyone else, is smoking around them.

Secondhand Smoke by the Numbers

The effects of secondhand smoke, or passive smoke, are evident. There are also some sobering statistics that have been compiled by multiple studies and experts over the last few decades. In addition to studies being done in the United States, there have been many other studies conducted in other countries around the world that are equally concerned with the health effects of secondhand smoke.
For example, a study done by the National Asthma Council of Australia has published the following results:

Quitting smoking obviously will help improve your health and life longevity, but it will also greatly benefit the health of those around you. If you are smoking around other people, then you are inflicting them with the same chemicals and carcinogens that you as a smoker are taking in voluntarily. Children are an especially vulnerable segment of the population, as they have little or no choice except to breathe in whatever air you provide for them. Children do not and will not understand the health factors of cigarettes unless they are educated as early as possible.

How Joseph R. Giove Can Help You and Others Quit Smoking

If you are interested in quitting smoking, for your health and for the loved ones around you, then seeing a hypnotherapist such as Joseph R. Giove can help. He is specialist with over 25 years of experience in Clinical Hypnosis which has been proven to be one of the most effective methods to quit smoking. Clinical Hypnosis and Hypnotherapy has helped many people quit smoking for good, greatly benefiting both themselves and those around them.