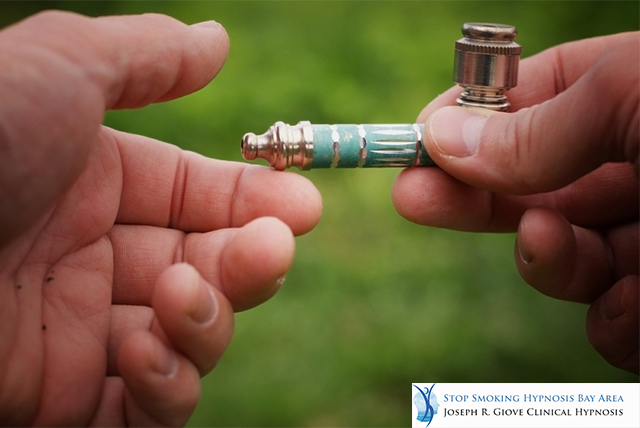 Smoking weed is becoming more and more popular, not just with youth but with people of all ages. Weed, or marijuana, is also on the verge of becoming legal in much of the United States, as well as other countries.

That being said, the long term health effects of smoking weed have not been fully studied as most people who smoke weed either lie about it or greatly understate how much they smoke. This is because marijuana is still a schedule 1 narcotic in most places, alongside heroin and acid, and many states still have fairly harsh penalties for marijuana possession.

This article will discuss marijuana risks, the dangerous paraphernalia that can be used to ingest weed, the effects of smoking weed everyday, and how long weed stays in your system.

The Risks of Smoking Marijuana

There are health risks to ingesting smoke of any kind, and weed is no different. The tar that is ingested when the resin in weed is smoked has the potential to build up in the lungs. This tar is similar to the tar produced by cigarettes.

While the tar produced from weed smoke is less than that of cigarettes, there is still a risk that the same kinds of nicotine cancers could develop. Long term health effects studies are currently ongoing and becoming more accurate as marijuana gradually becomes legalized and more prevalent in our society.

Personal safety and well being is also something to consider when smoking weed because it is still illegal in most of North America and many other countries around the world. Procuring weed could prove to be risky as ‘dealers’ can be shady individuals and could potentially be carrying weapons.

Additionally, different States have different laws affecting those who get caught with weed. Some might have no charges for a small amount, while others may have incredibly strict laws with mandatory jail time.

Some people choose to combine tobacco with weed and smoke it that way. This is obviously dangerous to your health and lungs because of the many risks associated with tobacco and nicotine use.

Weed can be smoked or ingested in a variety of ways. Some of these methods are more dangerous than others. While there is no scientifically proven “safe” way to smoke weed, there are some that are more hazardous than others.

Marijuana can be smoked in a rolled cigarette-type paper, called a joint, which is obviously the most common, but also through constructed “bongs,” “spots,” and “hash oils.”

Smoking weed in a joint form is one of the safer ways, however there is the risk of a lit joint falling onto a bed or couch and causing a fire. This is also common in instances where people fall asleep while smoking cigarettes in bed, and the same danger applies with weed.

Smoking weed through a bong is another common form that has become more popular over the years. There is a perception that it is “cleaner” than smoking a joint, mainly because of the smoking of paper and that joints looks like a cigarette. However, smoking through a constructed bong can be dangerous depending on what it is constructed of. One form a bong is the use of a sideways tin can whereby holes are poked through the side and the weed is smoked through the mouth of the can. This means that there are potentially harmful chemicals being ingested from the burning of metal.

“Spots,” “dabs,” “knives,” and “hot knives” are all synonyms for a way of smoking weed by rolling small amounts of resin-rich weed and placing them between two hot knives. The smoke that then comes from the ‘spot’ is inhaled by the user.

Another way to smoke “spots” is by using a pipe, either glass or plastic, and heating it with a blowtorch to produce the smoke. The dangers of using a blowtorch indoors aside, the ultra hot smoke is much more harmful to the lungs. Putting ice in the bottom of the pipe cools the smoke but still has the inherent dangers.

There is also the danger of smoking through a plastic pipe which could melt and then the chemicals in the plastic would be inhaled. This method has been referred to as the ‘smoking crack method’ of smoking weed.

The Effects of Smoking Weed Everyday

Smoking weed everyday is dangerous to your health. As stated, smoking weed produces a tar that can build up in the lungs similar to smoking cigarettes and prolonged, steady use will only increase health risks in the lungs. Other factors of heavy weed use include:

How Long Does Weed Stay In Your System

Unfortunately there is no exact scientific way to determine how long weed, or more specifically THC, will stay in your system. THC is the active ingredient in marijuana that gives the user a “high.” Other factors depend on how long you’ve been smoking weed, the amount of times per week, the amount smoked per day, as well as the body type and its metabolism. Below is an approximation of how long weed can be medically detected in the body’s urine:

The effects of smoking marijuana are still being studied but the ones that have been completed suggest that there are connections to memory loss, dementia, and schizophrenia. Weed is also an addictive and dangerous drug, perhaps not as much so as cigarettes, but the two share similar properties.

Quitting smoking weed is different than quitting smoking cigarettes in that there are fewer treatments such as gums and lozenges, but the cravings will still be there. The most effective way to quit smoking, and deal with the cravings is with Clinical Hypnosis and Hypnotherapy.

Joseph R. Giove is a licensed Clinical Hypnotist and has over 30 years of experience helping people quit smoking. His methods are not intrusive and use no chemicals or carcinogens, only the power of the mind. By gently altering the brain patterns, the cravings can be subsided and the behavior towards smoking weed can be changed.

With Clinical Hypnosis and Hypnotherapy. Joseph R. Giove can help you get on your way to a smoke free life.